Why does it matter if gay unions are called “marriage”? What does it matter if you use the wrong pro-noun to describe someone? Should a woman who has transitioned to being a man be allowed to use the men’s bathroom? At the root of these questions is a more fundamental question - what is recognition, when should it be granted, and why is it so important in modern society?

Charles Taylor makes the argument in the Sources of Self that within modern democratic societies, the need for recognition is particularly strong. He offers a number of reasons for this:

Taylor claims that identity is fundamentally dialogical. That is, identity is essentially social in character, emerging from our interaction with significant others who provide us with a sense of our own roles, character, and worth.

For Taylor, it is through the acquisition of rich human languages of expression (and by language, Taylor includes not only natural language, but what he describes as the “languages” of art, gesture, love, etc.) that we emerge with an understanding of ourselves and develop a self-identity. These languages, which are necessary for defining oneself, are introduced to us through an exchange with significant others. And therefore, “the genesis of the human mind is in this sense not ‘monological’, not something each accomplishes on his or her own, but dialogical” (33).

The Ideal of Authenticity

Modern society holds of supreme important the ideal of authenticity - the idea that each person has his own way of being and that we must “look inside” to discover our own particular telos, our own original way of being. But since the self is dialogical—that is, developed through a dialogue with significant others who provide us with a sense of our own qualities, limits, and roles—“if we fail to gain the recognition of others for what we are, our own sense of self is diminished and impaired” (Richard Shusterman, Performing Live, 187-88).

My own sense of identity is crucially dependent upon the recognition of others. And since our own identities are tied to social identities, recognition from wider social groups is also necessary.

In other words, my supposedly inwardly-derived identity is, in fact, socially derived. My own sense of self is influenced by how others perceive me, including the roles, character, and worth prescribed to me. Therefore, in order to fulfill the goals of self-fulfillment and self-realization imparted by the ideal of authenticity, I require recognition from others for what I perceive myself to be. Because identity is perceived to be “inwardly” derived, and because identity is not fixed like in instances of pre-modern, socially defined identities, our sense of self does not enjoy recognition a priori. It is hidden within us, private, and must win recognition through exchange and possibly fail.

Given this context, it’s understandable why it’s important for someone to be ascribed the pro-noun with which they identify on the inside. Their self-realization is in many ways dependent upon the recognition from others. 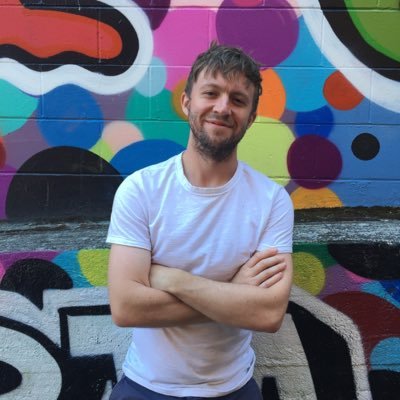 ← A Beginner's Guide to Generics in Typescript